I deal with people going through a journey of some kind. Often they’re getting past an
addiction. Sometimes they’re just trying to improve their lives with a new (good) habit. But all
of them hit the same block that stops them progressing: motivation.

I mean, sure, when you first make the decision to make a big change in your life – whether it’s
to get clean, lose weight, learn a new skill, take up a new hobby, whatever you want to do – you
are MOTIVATED.

But a few months in, things get harder.

That feeling you had when you started isn’t there anymore – it’s been replaced with stress,
nervousness and anxiety.

In fact, the studies show that the period of three to six months out of rehab is when the
highest number of addicts will relapse.

And I’ve found this to be true not just in recovery, but also across any area of self development.

The gym? If you can reach and pass 3 months, you’ll usually be able to stick it out for a lot
longer.
Dieting? Same.
Doing a longer program or course? Same again!

So that 3 month marker is critical, but knowing this in advance doesn’t help unless we put a
plan in place.

And that’s where (link: www.encapsulator.io comes in.

When you make a decision to start something new – or whether you’re already working on it –
you can record a video to yourself and “lock” it for at least 3 months. That way, when you’re
reaching that really tough point where you’re most likely to relapse or give up your new
behaviour, the video comes back and gives you that push you need to stay strong.

For me, going to the gym was something that I always thought was important – but could
never really stick to. When I decided to really make it part of my life, I knew there was going to
be a tough period where I was going to want to give it up – so I used encapsulator to help.
That first day, I recorded a video telling myself why I was starting at the gym, how I felt about
myself, and what my future would be like if I kept it up. I locked this in a capsule and set it to
open in three months.

Of course, at the three month mark I was starting to skip gym sessions and not go as much as I
was at the start. Historically, this was the start of the end – I’d usually have given up completely
within the next few weeks.

But when my time capsule unlocked and I got my video, it just inspired me. I got that feeling
back, and it kicked me back into gear.

Of course, I then did the same thing again so I’d get another video in another 3 months, and
I’ve been doing it ever since. Now the gym is part of my life, and I feel great about myself!

So I have a challenge for you: I’d like you to use encapsulator to record a video to yourself in 3
months from today. I’d like you to reflect on your current situation, tell the video your goals,
your hopes, your dreams, and your future aspirations. I’d also like you to record a
congratulatory message if you’ve achieved or are working towards your goals. And also record
an encouraging motivational message if you hadn’t achieved what you were hoping to. Put
that video into a capsule, and lock it for 3 months.

There is an indescribable feeling when you do this. Not only do you feel super motivated
making the video, if you’ve slipped up when you receive it in the future it can make all the
difference in getting you back on track. If you’re struggling, it can give you the inner strength
to keep going. And if you achieved your goal, you will feel like a super star! I recently opened a
video I’d recorded 3 years prior, and it just gave me goosebumps!!

That’s your challenge. Record a video message to the future you.

If you have any questions, feel free to message us. We will get back to you as soon as we can. 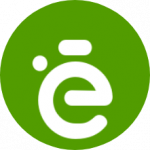 How do I make one?

Uploading;
It is possible to upload anything you can digitize. It is highly beneficial to record on a laptop with a camera directly from the encapsulator platform

Reflect;
Once your hatch date arrives you will be sent an email reminder with a link to download all of the content from your Digital Time Capsule.

When do I use one?

Some Popular Uses we are aware of at the moment;

A video diary, journal to safely and securely store all of your private thoughts, goals hopes and dreams

Why would I want one?

Psychological studies have shown that when we remember the past, our memories only go back to the last time we accessed that memory. Which is essentially like Chinese whispers if you have ever played that?

In laymen’s terms, our ability to remember what has happened is slowly eroded and diluted over time. 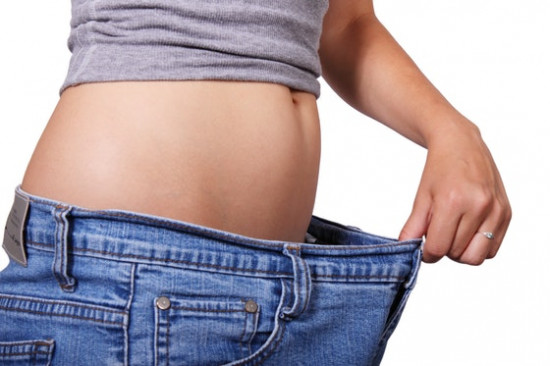 People struggle to keep themselves accountable to self-imposed goals and promises.

The reason most people stop is because it becomes to painful and its comfortable to go back to what we know.

Lets try something different?
Let’s create a video promise to ourselves!

Capturing a moment in time, where you create a video promise to yourself. This help you keep YOU accountable. We do this by time locking your video message until a future date of your choosing.

Your message is coming from a third party!

Where you will be securely sent all of the video messages you have sent to yourself.

How does this sound?

Are you ready to become personally accountable to you? 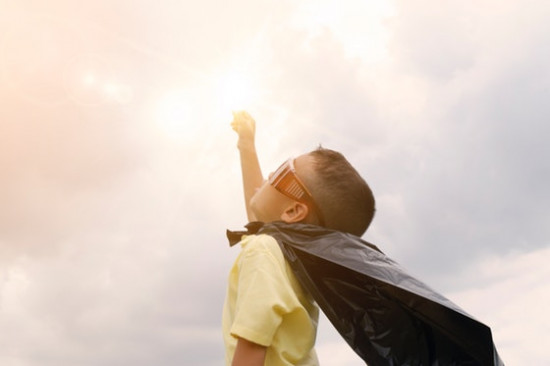 As a result of releasing Encapsulator to the public; people have started to use the digital time capsules in many different ways. This has given me so much joy as all I wanted was to help people and encourage connection. The opposite of Addiction, is Connection. Below are some of the other ways people have told us they are using Encapsulator:
More of these ideas can be found on our Pinterest page
https://www.pinterest.com.au/encapsulator/boards/
buy now 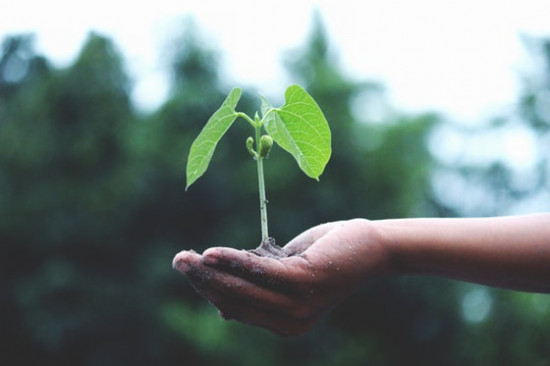 In line with a program of action, we believe that this an optimal way to sustain quality long term recovery. Encapsulator supports you to stay engaged and connected with your goals, dreams, and aspirations.

We have also seen people use it to re-engage with recovery when they’ve drifted away. Whether that be through their preferred treatment centres or personal daily programs.

It is also a valuable tool for relapse prevention.
While we understand that there is no cure all for what ails us. Encapsulator is unique in its ability to be modelled for your benefit or tailored for the service you provide.

Create yourself a future experience of discovery with a digital time capsule! 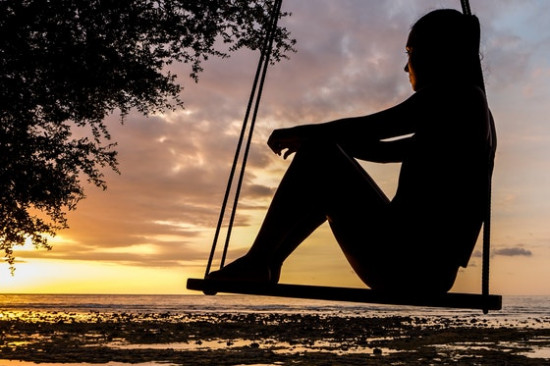 As with all things in life, hindsight is a wonderful thing.
Sometimes it’s difficult to see the growth and change in ourselves. It’s easy to forget who we were and where we came from.Imagine having the opportunity to actually look back at exactly what you were thinking and how you were feeling.

You can’t take a photo of that.

Encapsulator has taught us that by recording a live video with freedom of time length, it is the ultimate memory bank and storage solution.

My own personal experience of recording the first ever time capsule really showed me how much I had changed.
Not just in my appearance or the things I had in my life; but in the way I perceived myself and life in general. The time capsule I had remembered recording, was very different to the one I watched 3 years later.
Reality was, the video locked away never changed, the person watching it had changed dramatically.

Reflection is a great way to measure personal growth. So often you can only understand where you want to go by looking at where you have been.

If this sounds like something you would like to do, create yourself an account, choose a date in the future, and lock your capsule.
Your content will disappear and the countdown will begin.
You may update your Time Capsule with media as often as you see fit, possibly around significant milestones or maybe just because you want to update it.

Create a future experience of discovery for yourself, and your loved ones, with a
DIGITAL TIME CAPSULE by Encapsulator!

We wish you a wonderful journey…

Are You sure You want to use this Capsule Template?